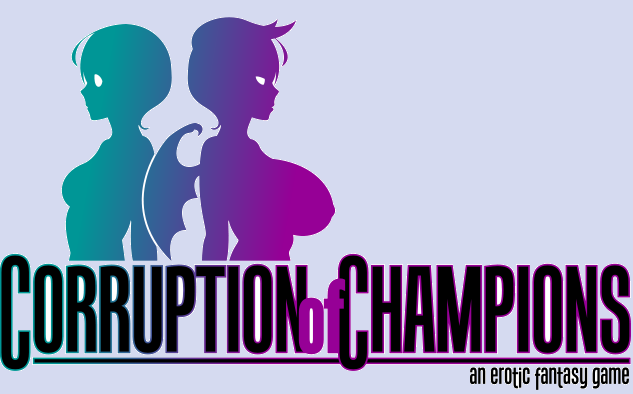 You grew up in the small village of Ingnam, a remote village with rich traditions, buried deep in the wilds. Every year for as long as you can remember, your village has chosen a champion to send to the cursed Demon Realm.
Legend has it that in recent years Ingnam has failed to produce a champion, chaos has reigned over the countryside. Children disappear, crops wilt, and disease spreads like wildfire. This year, you have been selected to be the champion.

An in-depth guide to creating your character. Choosing will define what your character will be in-game and will influence many choices made later. Most of the traits selected can be changed, but starter perks and other selections are unchangeable.

Bad Endings are common in game and occur mostly due to losses, repetitive actions, or certain choices made by the player.

There are multiple choices one can make at the end of the game.

Places in Corruption of Champions include cities, dungeons, and individual buildings, accessible from the "Places" button.

Dungeons in Corruption of Champions are mostly for progressing through the story. Some dungeons are not necessary to the game and other dungeons have special interactions with special characters.