Ferro Industrial Reclamation Station T-14 is or "F.I.R.S. T-14" is the stater dungeon, where Steele is forced to land after their ship is sabotaged by their cousin. The goal of this dungeon is to obtain a Plasma Conduit to repair the ship, and continue on your quest.

Major rooms and events that can occur.

Steele's first obstacle in reaching the "Plasma Conduit" is an active security field. This field can be deactivated in one of four ways. Although only the standard and a class-based method will be available per playthrough. 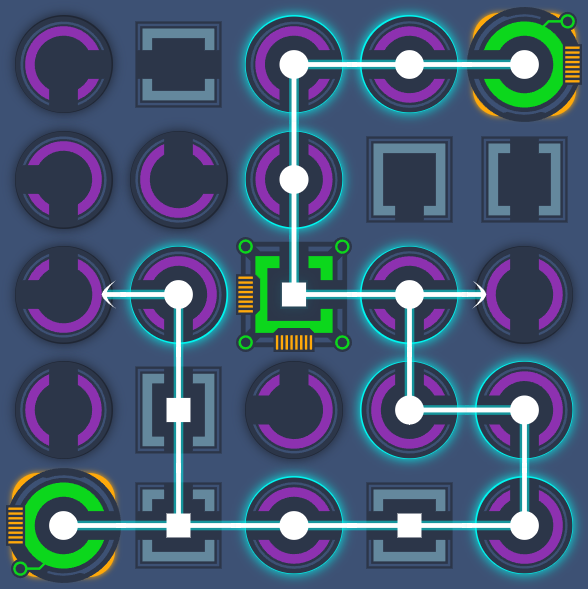 Use an old smuggler’s trick to overload the shield. As long as nothing explodes, it should work just fine. (Spoiler alert explosions happen)

Search the three other hangar squares for parts to make a bomb. Hacking is the boring choice anyways.

Exploit the software vulnerability to make bypassing the security field easier, resulting in an easier game. 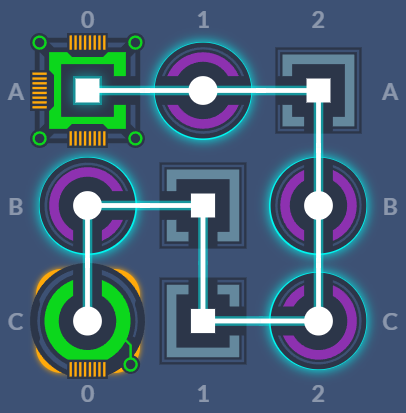 This is the room west of the wind tunnel. Going east into the wind tunnel whilst the gravity is off results in Steele being thrown back into the hangar and taking 10 health damage.

This room contains the gravity control stations. To get them up and running again Steele must complete a lights on puzzle.

This room contains several damaged communication arrays. Steele can decide to repair try and patch up what's left to get a working signal.

If Steele manages to patch up the communication array, they can call Steele tech and receive a reward of 5,000 credits for finding the station. The following options are also available: 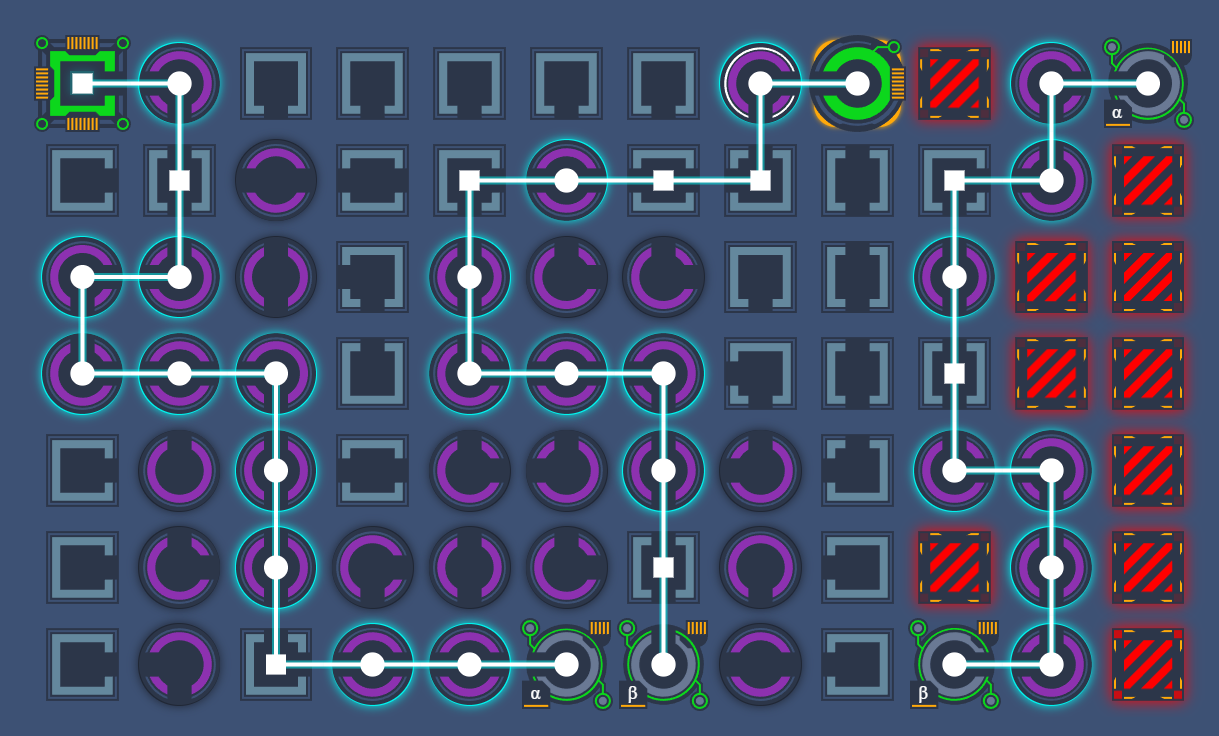 This room contains the nurse droid T1-K4 or "Tika". She and can be interacted with for the following services:

This room contained the disinfectant to be used for large-scale disinfection in case of a pandemic or space-born pathogen. Upon first entering the room a failure in the storage thanks will cause the room to quickly fill with fluid disinfectant to a lethal level.

Steele must quickly figure out a way to escape the gas. They have the following options to do so.

After this event the room becomes a normal hazard tile.

This room contains the "Plasma Conduit". Although reaching for it will trigger the boss fight with the Overqueen. The fight will start with Steele being grappled unless they are a Smuggler, or have an Athletic background.

If Steele won the fight, the Overqueen will start stumbling towards some live wires, Steele can intervene and save her or leave her to the wires. Although saving her leads to a sexual reward of choice.

After the fight (Assuming her bad end wasn't triggered) Steele will obtain the Plasma Conduit, and the room will gain a button to take you directly back to the ship.

The Quest ends when Steele has obtained the Plasma Conduit as they can then leave the station and continue on to Mhen'ga. The only difference is if they lose to the Overqueen or not.

The starter dungeon was not originally in-game and was added as a tutorial dungeon intended for new player's that joined after the Javascript port.